Katie Ackert grew up in Davison, Michigan with a family full of entrepreneurs, so it was only a matter of time until she too would own and operate her own company. Katie began her career on a path that is rare among business executives. She quickly rose to become an expert in the industry while maintaining a level of performance few achieve in the staffing business.  With nearly a decade in the staffing industry, Katie brings deep knowledge to her role as Founder of Branex Group. Through the years Katie’s focus on building partnerships with her customers and clients has been a key contributor to her success. She believes in driving results with honesty and integrity that has led to many long-standing relationships.

Prior to starting Branex Group, Katie worked as a Director for one of the largest global staffing firms focusing on Information Technology (IT) and prior to that held a Senior Account Executive role where her focus was in the Automotive Industry. For both companies her emphasis has always been on establishing a “team” culture. Through her leadership and mentoring, her passion to develop the people around her has been key to her success.

Katie attended Central Michigan University where she received her Bachelor’s degree in Science. During her time at CMU she gained a passion for volunteering in several organizations in the community. She recently served on the Chamber of Auburn Hills Ambassador board, where she was soon after appointed Chairman of the board. Outside of work and volunteering, Katie enjoys spending time with her husband Kellen and sons Brantlee and Brooks.  They also enjoy spending time with family and friends at their cabin in Northern Michigan.

Jeff Gardner is an industry veteran, known for mentoring and developing future leaders through an emphasis on internal and external customer service.   Jeff has extensive experience attracting and training top talent and has exceeded revenue goals yearly by retaining high performance team members. He lives every day of his business life off his favorite quote, “We’re here to make good things happen for someone else. We do that, and it all works.”

Jeff started his career at a large staffing company and soon moved over to a startup division within that company that would focus on Information Technology (IT). As a National Account Manager, he was in a leadership position as this startup became the largest IT staffing company in North America.  In 2001, he founded Viscon Staffing Group, and after 6 straight years of growth, sold and merged his company while taking on a leadership role within the new business.  In this position he was instrumental in growing revenue into a multimillion dollar company with a presence in 17 states.

Jeff has been married to his wife Michelle, a General Motors Executive for 24 years and the couple also have a son Alex, who graduated from the University of Michigan with a Degree in Mechanical Engineering.   Jeff also enjoys golf and spending time with friends and family at their vacation home at Higgins Lake. 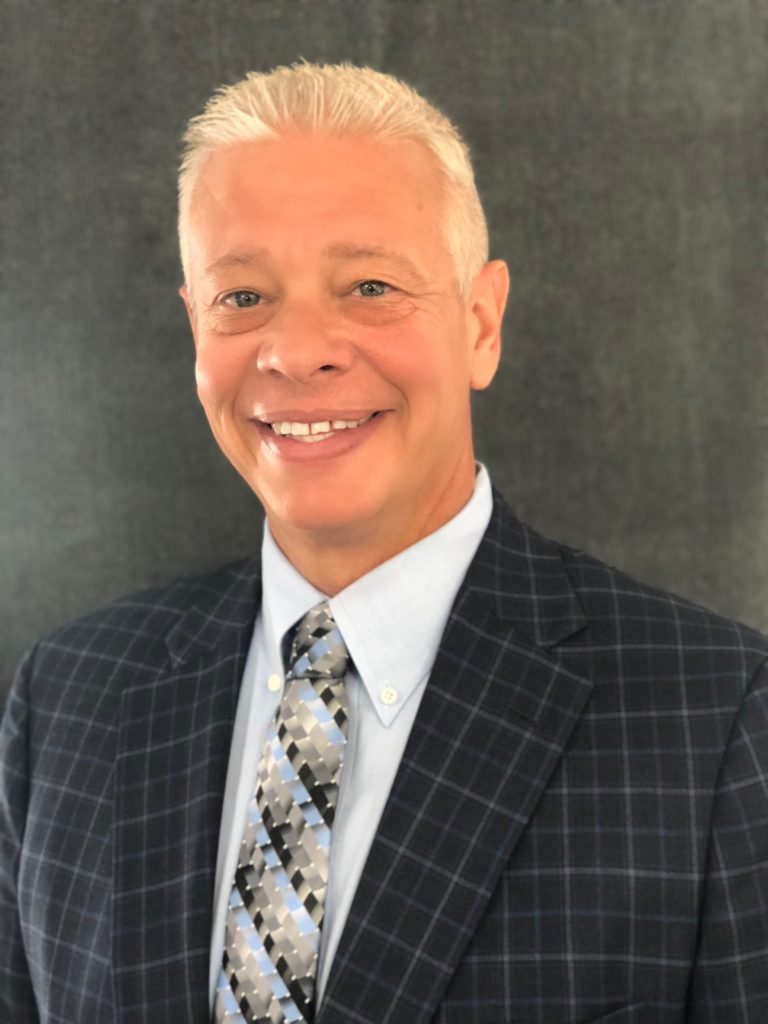